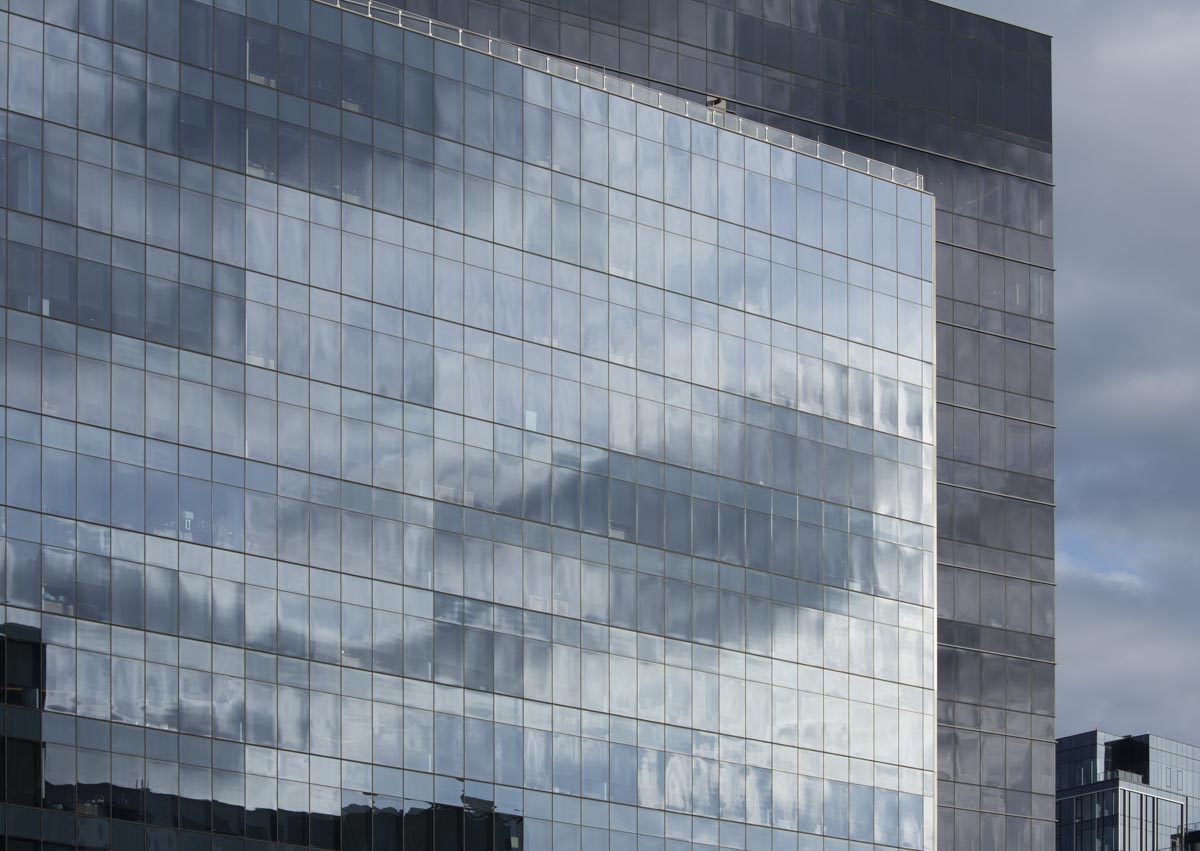 The recent ribbon-cutting for Mass Mutual at the Boston Seaport is one marker of the progress in this district. Mass Mutual was an original partner with Fallon Corp on the build-out which began in 2005. The district is all about glass facades. Here is a selection of details. 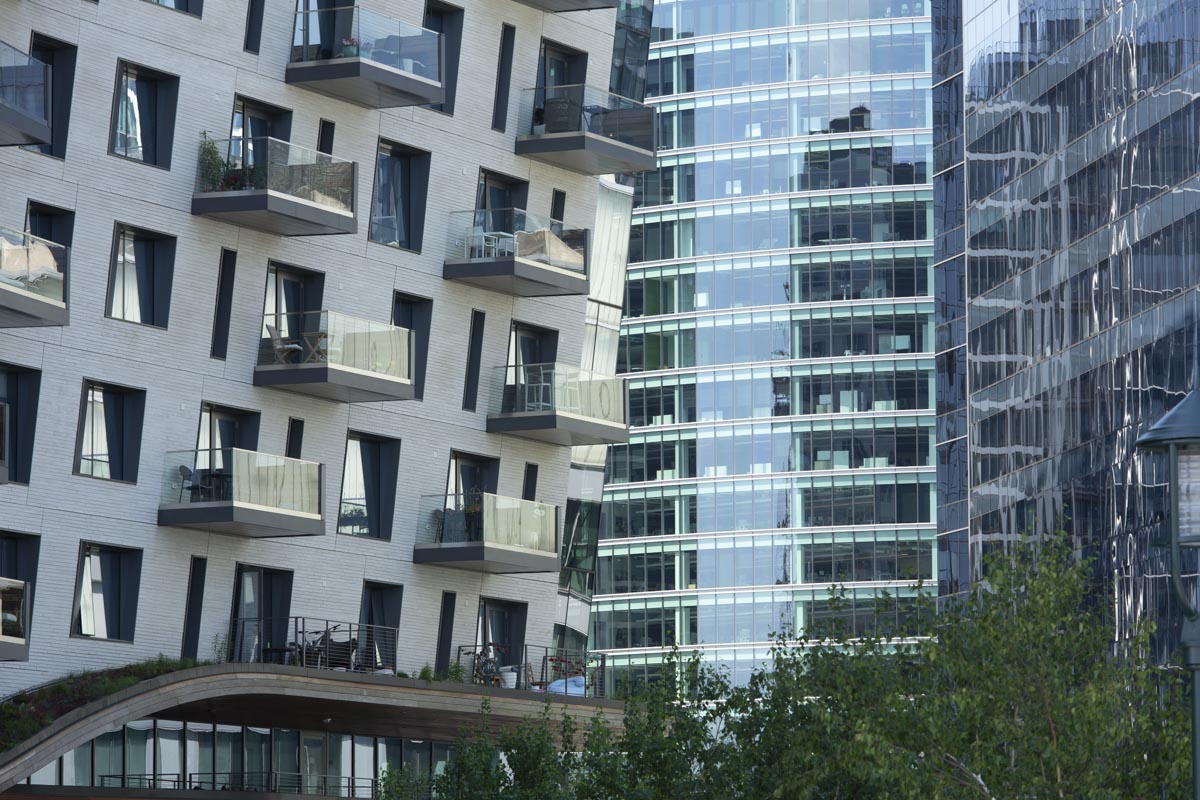 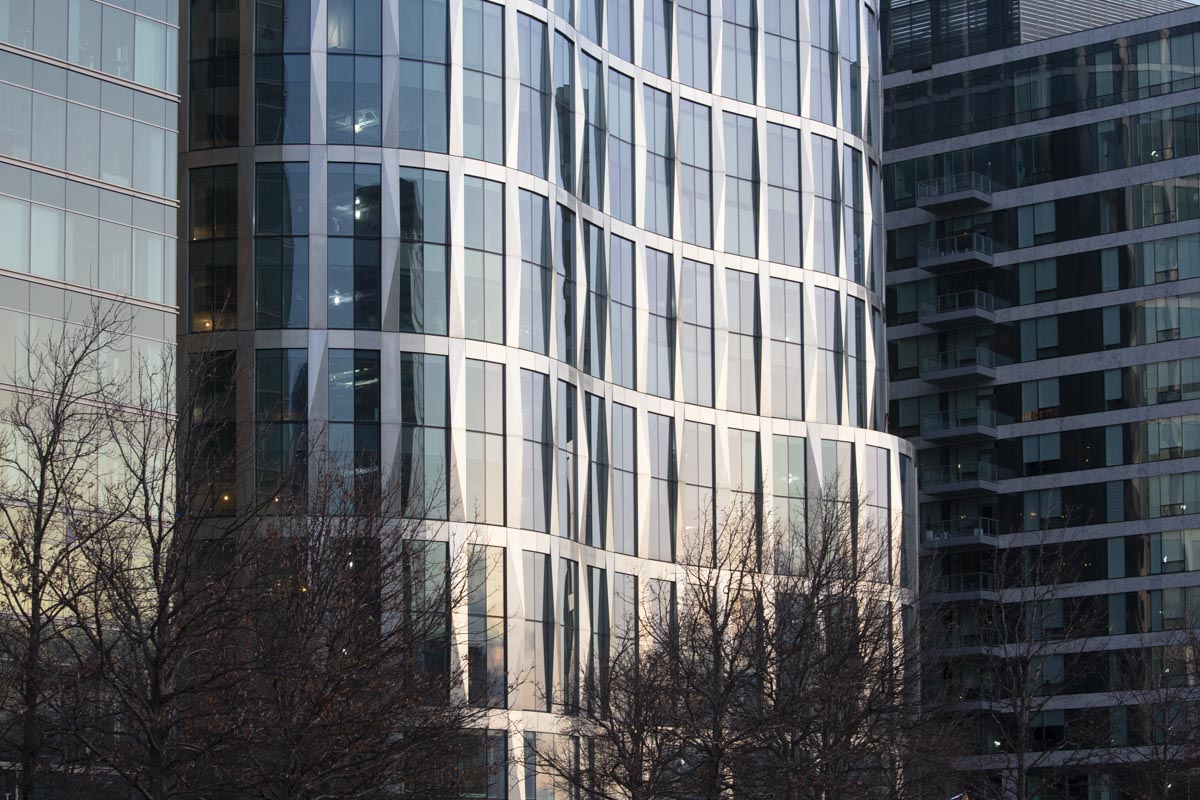 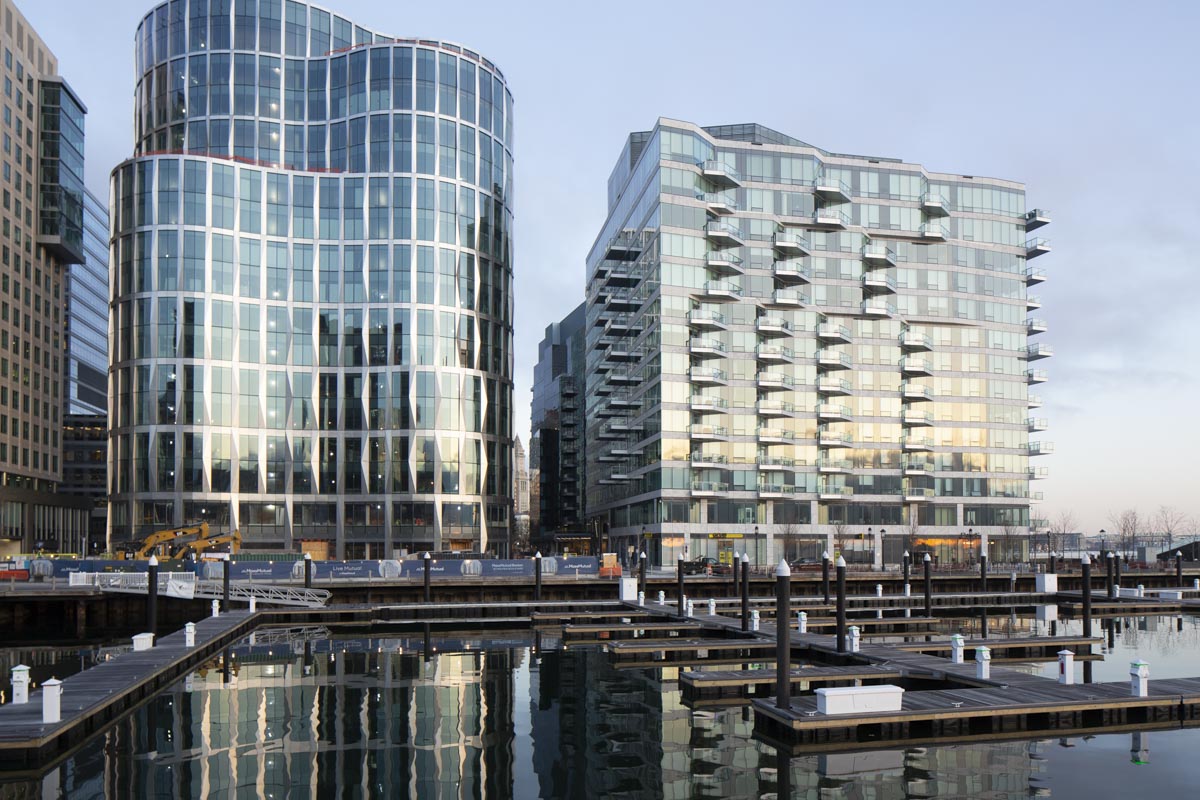 Fallon Corp bought the 20-acre Fan Pier parcel from the Pritzker family (Chicago) in 2005. At that time, the Moakley Courthouse was the only major building in this sea of parking lots. Mass Mutual was the financial partner.  Their new 17-story office building was designed by Elkus-Manfredi, who also designed nearby Vertex and 50 Liberty.